Franz Josef Strauß, one of your predecessors and also a politician with a strong desire for power, believed that stirring up irrational fears – since ancient times a means of discipline and domination by unscrupulous despots – was a diabolical “game” played by rulers. In a video from the early 1980s, he expressed visible indignation:

“Whoever confuses people, whoever puts them in uncertainty, excitement and fear without reason, is doing the work of the devil”.

My Lord, when I follow your speeches and your appearance on the Internet, I always have to think of this message of your predecessor: as Prime Minister and party leader of the Christian Social Union in Bavaria (CSU) as well as German Chancellor prospect and practicing Christian, you do not only stir up fears of Bavarian fellow citizens of a possibly agonizing death by suffocation due to a viral disease. I assume you know what you are doing – even in the face of the obvious Corona pandemic fraud.

Moreover, despite considerable reservations from independent experts and informed citizens, you advocate, like a lobbyist for Big Pharma, injecting everyone with AstraZeneca’s vaccine “for everyone” (2) and publicly warn against the formation of a “Corona mob” by opposition citizens and “Querdenker” who disagree with the illegal and demonstrably inefficient government measures of constraint. You even bring up a possible “Corona terror cell” (RAF) (3). As a Munich citizen, I was proud to be a “Bavarian” for a long time. But since one year I am ashamed of it and don’t mention it anymore.

My concern was and is the protection and promotion of youth

The state capital Munich has always been the center of my life. There I attended the grammar school, studied a teaching profession and worked as a teacher. In Cologne, I later founded and ran a model school for former school failures together with colleagues, while also completing doctoral studies in educational science and a diploma in psychology. On my free afternoons, I studied with students and helped them to successfully complete their school education.

Back in Bavaria, I received a call to the Bavarian “Akademie für Lehrerfortbildung und Personalführung” in Dillingen/Donau and, as head of department, trained the Bavarian guidance counselors. From there, at the request of the Ministry of Education, I moved to Munich to take over the position of head of the State School Advisory Service for the state capital and the district. In this position, I was responsible for the advanced training of more than 500 Bavarian guidance counselors.

As an expert on media violence, together with my wife I published a handout for teachers and parents on the effects of “entertainment violence” in television, video and computer games. Title: “Da spiel ich nicht mit!” Thanks to a grant from the Bavarian Education Pact, all Bavarian secondary schools received a sample copy. This book and my lecturing activities led to my being invited to a lengthy personal discussion with the Bavarian Minister of the Interior, Günther Beckstein, and as a psychologist and representative of Germany to a public hearing in the EU Parliament in Brussels. So for the last decades of my professional career, I was a professor in adult education.

You are doing the work of the devil

My Lord. From the Internet and through contacts with good friends, I learn daily that many Bavarian citizens are unhappy to the point of despair because of your extremely restrictive illegal Corona regulations. A good friend of mine, like countless others, had to give up her well-run specialty store and look for a new job. The months-long mass quarantine, the health-damaging mask compulsion, the vaccination compulsion in the air and all the other anti-citizen measures are annoying, depressing and make people sick.

They supposedly serve to “protect the health” of the population, but in reality they serve quite different goals – with which you are surely well acquainted. A picture of you with Klaus Schwab, the maligned founder of the World Economic Forum WEF, says more than a thousand words. In addition, there are increased reports of sudden deaths of elderly citizens in nursing homes as a result of the first or second injection against the virus (4).

Sir. As I mentioned at the beginning, I am of the opinion that the measures you are imposing are contributing significantly to the fact that countless people and small and medium-sized businesses are being pushed into misery and that Bavaria’s good reputation in Germany and the world is going down the drain. Should you also become German Chancellor in the near future, then have mercy on us – furthermore! – God!

Dr. Rudolf Hänsel is an educationalist and psychologist.

Thanks to the author for the right to publish this article. 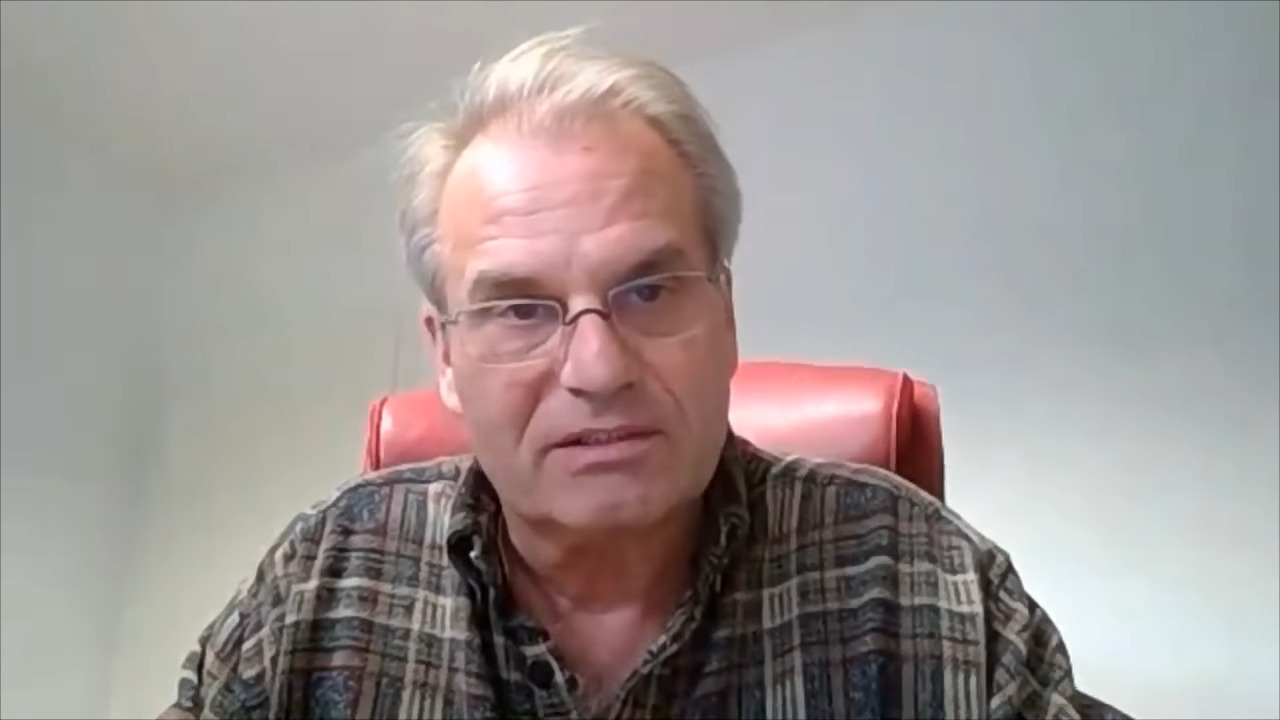 Class action against Drosten and WHO