Palestine, doomed for all eternity? Remarks on the German election and Israel.

If Schulz becomes Chancellor (what I do not hope), he will claim for the end of the EU accession talks with Turkey. Didn’t Schulz, who is a former President of the EU parliament, know that these so called accession talks were just a Fata Morgana, just as the so called peace talks between the “Jewish State” and the Palestinians are? So what pushed Schulz to take this hardline demeanor? Does he really aim to get votes from far right and far left this way? Of course, this overconfident, now sober alcoholic and former bookseller from Würselen, desperately tries to improve his image to get a couple of percent points more than indicated in the catastrophic poll ratings.

What made  the Social Democratic candidate intolerable and ineligible to me was his statement about young Palestinian men. Asked by Maybritt Illner (ZDF) if “Islam belongs to Germany”, Merkel defended her statement by adding the words “in accordance with the Constitution”. However she invited Muslim scholars to distance themselves more strongly from “Islamic terrorism”.

However, I would have wished to hear this claim from the German Chancellor also towards the “Jewish Zionist occupyiers’ friends” in Germany who always express their solidarity towards the “Judaistic State terror occupying regime”. At this point I would like to ask her this: How is this attack against human dignity compatible with our Basic Law and its article 1? It states:

Article 1: “Human dignity shall be inviolable. To respect and protect it shall be the duty of all state authority”.

Article 2: “The German people therefore acknowledge inviolable and inalienable human rights as the basis of every community, of peace and of justice in the world”.

I have had my doubts since a long time that German politicians acknowledge this and act accordingly, in particular after this extremely suspect TV duel that was prescribed as “obligatory program” on different TV channels. The only alternative was the switch-off button!

So my question is: How is this highest German constitutional principle compatible with the ongoing creeping attempt to undermine many fundamental rights? This applies to the questionable  expulsions, eavesdropping, new  face recognition scanners, restrictions to the right to demonstrate, reduction of freedom of assembly, barriers and blockades at state visits and summits, whose sole purposes  are self-celebration and exclusion of the people, treating it as  a leashed dog with  the slogan “You have to stay outside”.

How about the more than questionable arms supplies, including into crisis areas, and the growing cooperation with dictators and terror regimes, hence  the “Israelization” of Germany?

Now I can come to my main question: How is the basic law principle compatible with the additional passage that the “security of Israel” is part of the “German State Reason”, defended and supported by both candidates?

What I particularly criticise and what I found a brazenness  from the challenger Schulz was that he spoke about the “deep anti-Semitism” of young Palestinian men, to whom we have to tell that this protection of Israel is part of the German state reason.

I found a completely unnecessary derailment of the candidate. Instead, he should have supported the threatened, occupied, and dispossessed Palestinians, who have been mistreated by the Jewish state terrorism for decades (!) now. This obligation towards Palestine and the Palestinians must be on the agenda of a former Social Democratic EU-politician. Instead, Schulz offended a people under occupation. I am asking myself if he was “coached” by the representatives of the Central Council of German Jews and the Israeli Embassy.

And I negatively remember this former EU Parliament President Schulz when on 25 February 2014 I was invited by a friend (who at that time was still a member of the Social Democratic Party) and engaged struggler for the freedom of Palestine to come to the inauguration of the Nakba exposition at the Parliament in Strasbourg. There I heard that Schulz had refused to inaugurate this important and worth seeing exposition about the exodus and displacement of Palestinians in 1948.

The Nakba exposition was made possible by the liberal Alde fraction, even if its liberal member, Graf Lambsdorff, vice-president of the European Parliament, is a “declared and unconditional” friend of Israel.

In my opinion, Schulz by denigrating a group of people has disqualified himself as Chancellor candidate!

Chancellor Merkel – I do not support for sure – would never bring off such a flop and shame. She would never have offended so much the weakest, the Palestinians, oppressed by the “Jewish State”, occupied, deprived from their rights and own state, just to get votes.

Schulz started indeed with this defamation without being asked and with no need. And this makes him unattractive for Palestinians, pro-Palestinian activists and for many Turkish voters as eligible alternative to Merkel.

What we can expect from the Green, left-wing and liberal politicians concerning Palestine, however, is not more promising and leaves me at the ballot box with great perplexity.

What surprised me a lot was that the media accepted without any criticism that the “Central Council” of the Jews in Germany, the newspaper Jüdische Allgemeine and Jerusalem Post interfered in the German election campaign by criticizing “radical Palestinians” in the lists of the Marxist-Leninist Party (MLPD), with the philosemite Green politician Volker Beck in their wave.

Volker Beck even dared to ask why the Popular Front of Liberation of Palestine was not forbidden. The candidates are on the list of the PFLP which is on the “EU terror list” (because Israel requested it?). But fortunately and rightly it is NOT FORBIDDEN in Germany. The MLPD has a list with candidates  of the PFLP. And the MLPD has candidates of at least ten different nationalities and is the ONLY German party supporting the freedom of Palestine and standing for it in its election agenda.(1)

In the meantime, unnoticed by German politics and the German public, the Judaistic reprisals of the Netanyahu regime against Palestinians and Palestine go on. Netanyahu celebrates the 50 years of the occupation of Palestine on stolen Palestinian land in the Judaistic illegal settlement and guarantees to its illegal inhabitants that they have come to remain there forever. In addition, he promised that under his government not a single settlement will be dismantled, and that Jerusalem will forever be the undivided capital of the “Jewish State”. After his return to Jerusalem Billions of Dollars were given for new settlements in the illegally occupied Palestine! (2)

In this context, the Israeli hard-core Zionist and supporter of the occupation, Israeli Minister of Justice Ayelet Shaked, attacks the judges, saying that“Zionism will not lower its head” towards a universal system of individual rights. She proclaimed the new Law supported by her Party Likud and by Netanyahu and accepted by the Parliament, calling Israel a “Nation-State of the Jewish People”, as a „moral and political revolution“. This bill confers the “self-determination right” only to Jews. Arabic is not an official language any more, but is downgraded to a language with special status.

You can imagine what this means to more than 20% Non-Jews, mainly Palestinians with Israeli passports, to the dispossessed Bedouins, and to the few remaining Christians in the “Holy Occupiers’ Land”!

Anyone who until now didn’t want to acknowledge that the “Jewish State” is an Apartheid State, should now be taught better and finally support the boycott measures of the BDS campaign!

Precisely because of the German past, we are not allowed to ignore the injustice of the so called “only” democracy in the Middle East, the ethnocracy of the “Jewish State” committing land robbing, occupation, ethnic cleansing, and a racist judaization. I had other expectations from ALL German political parties: 50 years after the beginning of the second occupation, and 69 years after the foundation of the “Jewish State” at the expense of the displacement and occupation of a people, we have to speak out against this injustice!

I also appeal to German politicians and voters to think about how long this illegal and unbearable situation will be continued with German help.

Palestine,  doomed for all eternity? 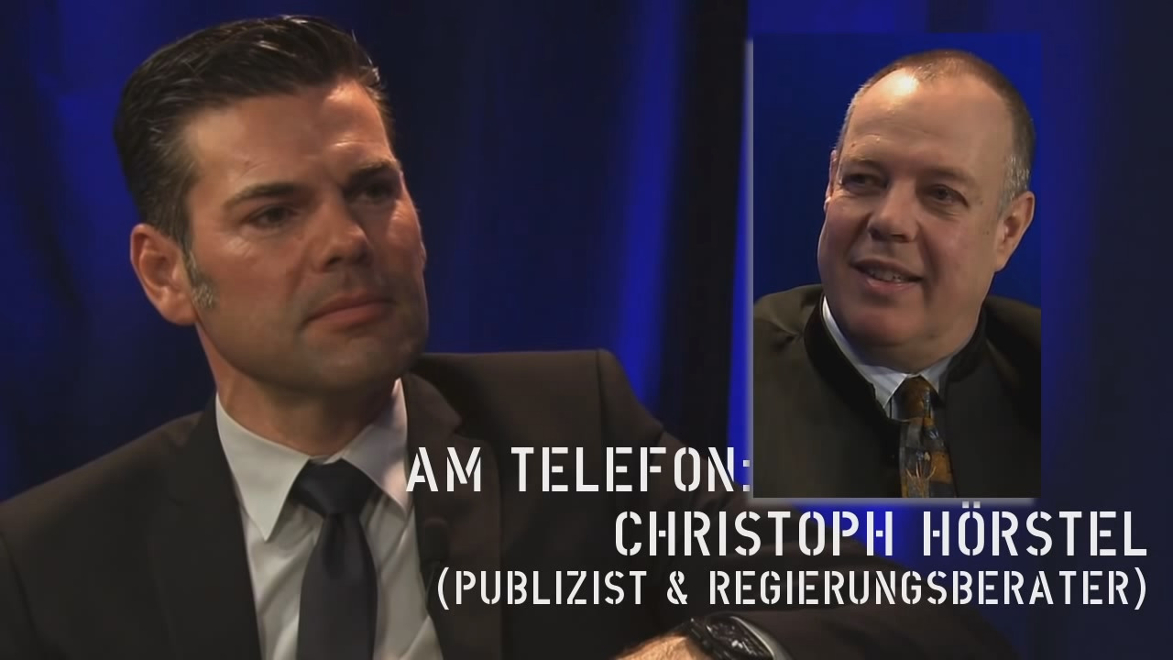 Am Telefon zu “Kündigt Ramstein Air Base” am 30. Mai in Berlin: Silke Volgmann