Mackinders Heartland Theory with a report by Willy Wimmer

Thanks to the Frankfurt publishing house Westend Verlag, a publication has given insight into British-American geopolitical ideas since the beginning of the 20th century: “The key to world domination. The Heartland Theory”. This temporarily forgotten theory, which was developed by Halford Mackinder and others at the beginning of the last century, can be regarded as the basis for British-American imperial policy.

Mackinder (1861-1947), geographer and long-time president of the Royal Geographical Society, started his programmatic lecture “The Geographical Pivot of History” in 1904 from a “world island”, the largest coherent landmass in the world, consisting of the continents of Europe, Asia and Africa with a “pivot area” in Eurasia. This was followed in 1919 by the study “Democratic Ideals and Reality” with its “Heartland Theory”, according to which the world domination depends on who controls the center of Eurasia, the “pivot area”.(1)

Mackinder saw the supremacy of the British naval power and thus the universal hegemony of England endangered by a land power unfolding from this center of the Eurasian continent, which would be independent of the oceans. This was the direction taken by progressive technological development, which enabled the economic and transport development of large parts of the continent. Mackinder’s “heartland” was the territory of the Russian Empire and the later Soviet Union, and his theory at the time was a warning against the loss of British dominance.(2)

The USA has no outstanding, great importance in this construct, which they claim, however. This shows why they – continuing England’s imperial policy – have prevented Germany from cooperating with Russia for more than a century and have worked towards a regime change in Ukraine since the end of the Soviet Union, which was not entirely successful in Russia with the Yeltsin government, but finally led to success in Kiev in 2014.

In a lengthy introduction to the Westend Book, Willy Wimmer, a proven expert on foreign and security policy, now deals with the historical context since the Congress of Vienna in 1819 and draws a bow to the present. With regard to the changed world situation he writes: “It was a long time, however, which showed the new rivalries – actual or imagined – between Russia, France, Germany and the United States all too clearly… It was about the new world view and about which military unit could claim the largest share of the state budget within the armed forces.”

Wimmer assumes that Germany, in contrast to Great Britain “a thoroughly peace-oriented country, prosperous, socially responsible and self-reliant”, was ruined by the provoked First World War and the subsequent Treaty of Versailles, as was Austria-Hungary, “with devastating consequences for Europe and the world”.

Wimmer’s theses on Versailles, but also on China, Venezuela, Iran and the role of Angela Merkel, who in conjunction with other anti-Russian forces “actively prevents cooperation between Washington and Moscow”, are to be agreed. The same goes for his statement that the USA wage wars “exclusively in its own national interest” in disregard of the Charter of the United Nations.

Anyone who thinks that Mackinder’s ideas are antiquated should bear in mind “that his theory on the significance of the “global heartland” is still the subject of training for officers of the United States armed forces,” says Willy Wimmer. And he continues with the question: “What are we seeing today and how did the world show itself at a time when Mackinder had not only formulated his ideas on world political development, but had also presented them to those in London who were, so to speak, responsible for the opinion picture in Great Britain?

In this respect, it makes sense to make Mackinder’s imperial ideas accessible to a wider readership in order to evaluate the current world political situation, because they are still of importance for the policies of Great Britain and the USA with NATO under its control. The book on the “key to world domination” is highly informative and recommendable from this point of view and with its reference to the present. Unbridled Global Capitalism: People Wake Up! Time is Running Out! 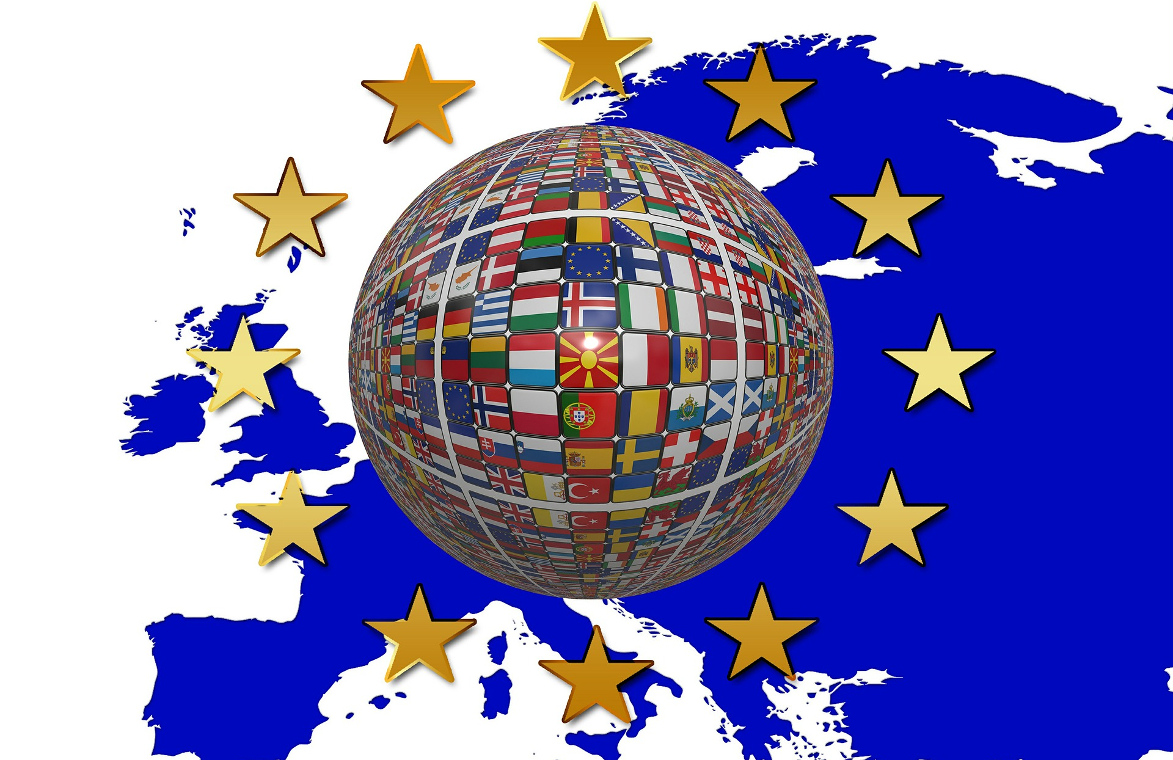 David Cameron – In or Out of Europe – Victory or Farce? 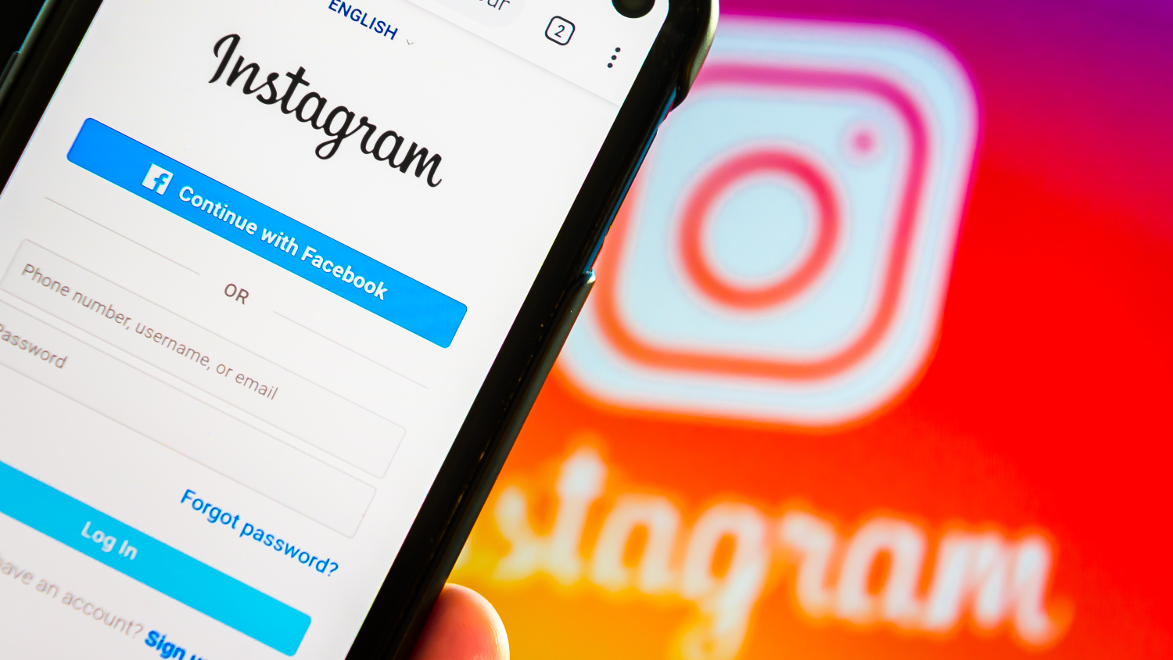