On 18 June, something took place in the Bundestag that could easily be called a scandal. But all the parliamentarians and experts involved apparently found it so normal that nobody said a word about the strange circumstances. A prime example in lobbying.Anyone who followed the expert discussion “World without Cash” in the Committee on Education, Research and Technology Assessment live on parliamentary television was witnessing a very one-sided event. In the media library, you can still watch it afterwards. The link is integrated in the article.

Of course, the title already gave a hint of something like that. The presenter showed his partiality by giving free rein to his anger about small retailers and restaurant owners who do not want to accept cards. With his questions he forced the representatives of banks and retailers to justify why they still handle this impractical, dirty cash. The representative of the IT association Bitkom, assisted by a start-up association, was allowed to demand several times without discussion that one should not protect cash but instead ensure that all retailers and restaurants accept (all) cards.

One scientist praised the data octopus Paypal as the greatest of all payment services, while another demanded summarily “more speed in digitalization”. Although data protection was mentioned several times as an important issue when it came to preserving the possibility of paying cash, somehow people had “forgotten” to call in a data protectionist. If one of the other experts dropped out of the role, or a parliamentarian raised the issue, it was immediately dropped with the active help of the moderator and not pursued further. The same happened with the aspect that cash is legal currency, so that world without cash also means world without legal currency.

How does such an advertising event for the digitization of payment transactions come about in the Bundestag, in a Bundestag committee in which all parties are represented? Especially since all these parties claim that they do not want to harm cash. And two of them, the FDP and the AfD, really support this position. One may have the biggest doubts with the SPD, which provides the committee chairmen. The SPD faction in the Bundestag has already passed a resolution calling for a cash payment limit and the abolition of the 500-euro note.

The answer to how such a thing comes about is telling, beyond the cash issue. As I have already explained in earlier articles, the Office of Technology Assessment of the German Bundestag has outsourced the entire “World without Cash” project, from the conception of the research program, the selection of experts and the writing of a thesis paper, to the moderation of the “expert discussion” to the VDI/VDE-IT. This company also commissioned an expert study on behalf of the Bundestag and formulated the research question for the expertise.

The members of parliament and the public will therefore only learn what the VDI/VDE-IT wants them to learn, and only from perspectives that the company has chosen. That somehow does not seem right. But the Members of Parliament seem to find it quite normal. Nobody says anything about the unworthy spectacle, or even protests. If you read up on the nature of the company, it quickly becomes clear why this is so. VDI stands for the Association of German Engineers, VDE for the Association of Electrical, Electronic & Information Technologies. The latter lobby of the IT industry has joined forces with the engineers to found VDI-VDE-IT for exactly such activities as in “World without money”.  According to Wikipedia, the joint venture is a “project management agency as well as service and consulting company for various federal and state ministries, the European Commission and the financial and industrial sectors“.

It is therefore an institutionalized lobbying influence on parliamentarians and bureaucrats. Members of parliament have become so accustomed to it that they find it quite normal that interest groups use such channels to pre-formulate laws in their own interest. This goes even further. If such a law is then written and enacted in the spirit of the VDE, for example with a state support program for VDE member companies, then the lobby for the relief of bureaucrats also takes care of distributing the money: From the company presentation:

„As project manager, we support and advise the German federal government, the German state governments and the EU to efficiently use public funds.

We advise public contracting authorities during the design of research programmes and, at the same time, motivate research institutes and industry to apply for funding for their promising projects. Our experts assess the projects regarding their innovation potential and financial feasibility.

We support and manage projects and networks which receive funding from our customers throughout the entire duration of the project. That means, we manage the funds, assume responsibility for the reporting and controlling and act as contact person for the sponsors and project implementers at all times.“

This is all incredibly efficient. But is it also democratic? I would call it lobbying. The result is, for example, a world without cash, very much in the spirit of the VDE, although supposedly no party wanted that.The result is an electronic patient file, which neither doctors nor patients want, but the VDE, or a European-wide free market for patient data, which nobody needs, except the IT data giants, which many fear.  The result will be cars that collect and pass on all data about their users. And no one can escape this, because the EU has even made it compulsory to equip cars with Internet access.

And our elected representatives sleep and enjoy the incredible efficiency with which the interest groups do the work for them and the bureaucrats.

Nord Stream 2: in the headlock of the USA 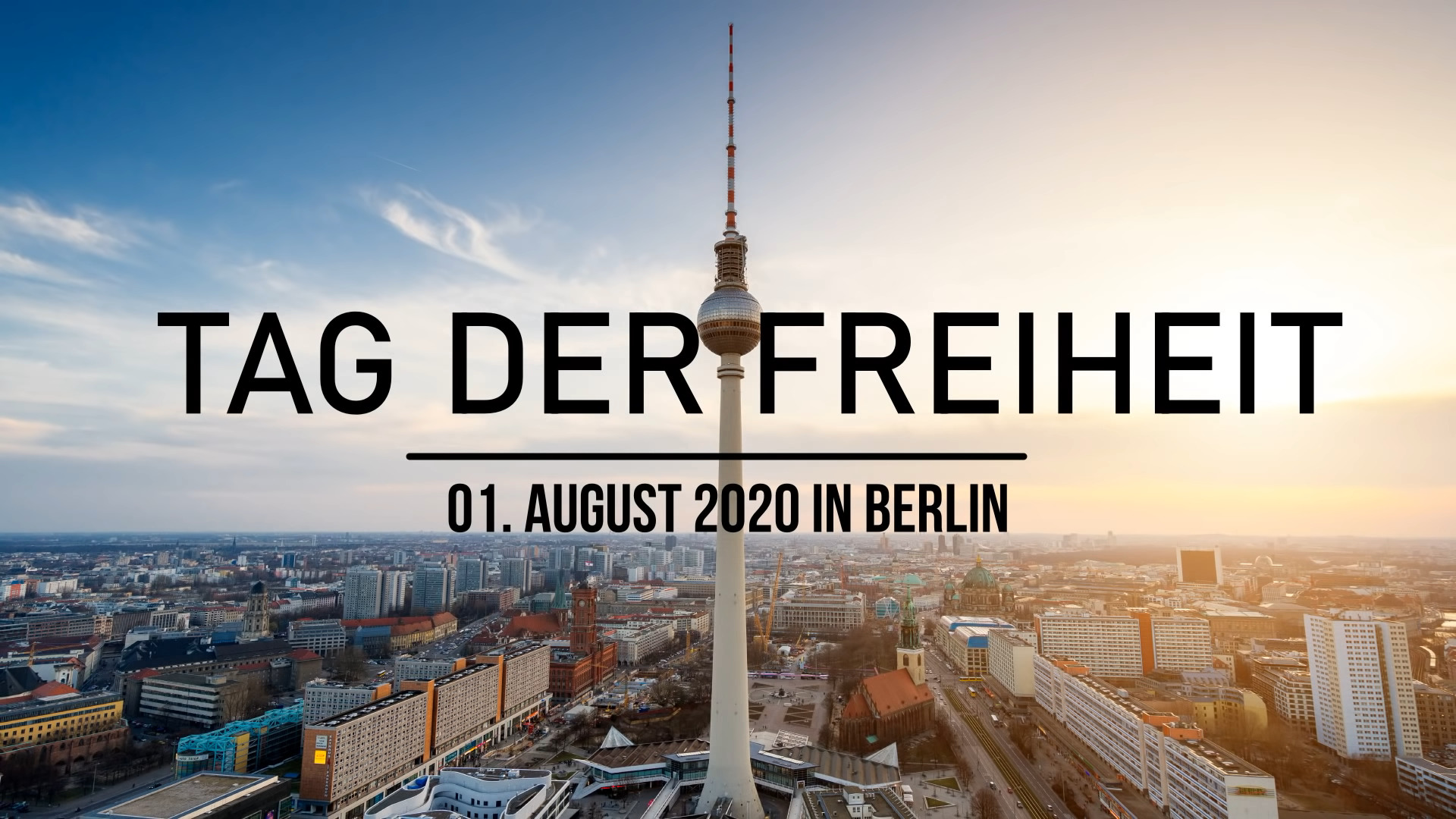 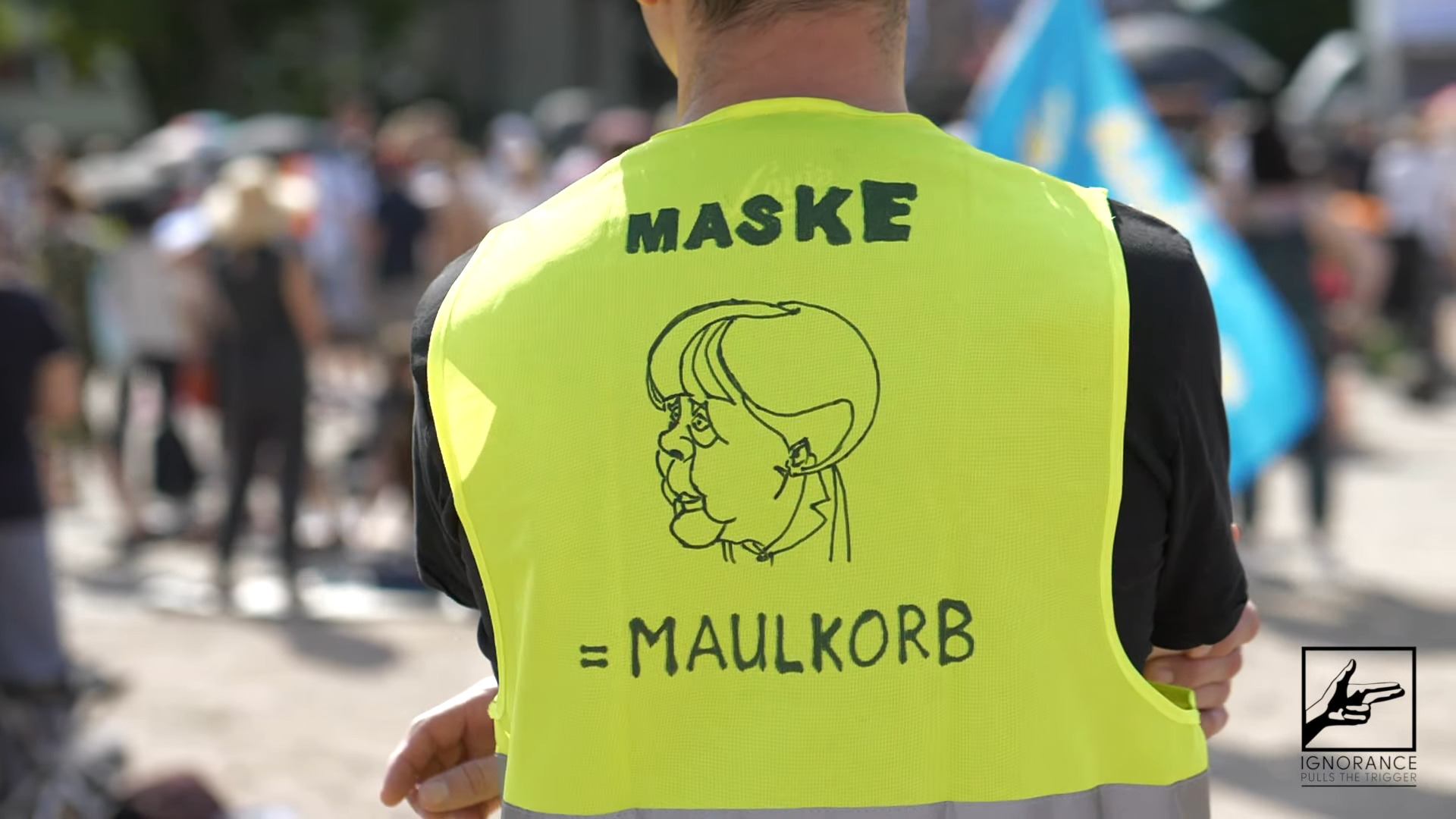