A commentary by Hermann Ploppa.

On Zurich’s Limmat embankment, visitors sit happily in cafés and pubs without any restrictions. In garden pubs. In parks. They are simply enjoying life. Being human after hard deprivation. Listening happily to the birds singing without fear of the Corona police.Not without an expression of astonishment, the Neue Zürcher Zeitung notes that the incidence values of Switzerland and the neighboring country Germany do not differ greatly from each other (1).

Regardless of this, the federal emergency brake is already approaching again for many districts in Germany. People in these districts undergo a Corona test in order to eat ice cream in a café. If the test is positive, however, they run to the next PCR test without ice cream, completely frightened, and are then recorded in the statistics as “Corona-infected”. A perfidious language invention of the pharmaceutical industry to create new customers: From now on, healthy people are called “asymptomatically infected”. The statistics generated in this way make no distinction between people in whom virus particles circulate in the body without having docked anywhere (this is called “contamination” in professional circles) and those people in whom the virus has already docked in the body and is reproducing (which is called “infected”).

In this way, the frightened self-testers involuntarily provide the reason for their renewed incarceration and the renewed closure of the restaurants. They provide the pretext for the next lockdown. A feedback loop that can be increased. Open to the top, up to total preventive detention of the entire population. While the German government has only the darkest Old Testament future prospects to offer its citizens, the Swiss Health Minister Alain Berset, meanwhile, announces in a relaxed manner on the day of his loosening measures (April 21, 2021): “Today was about showing people a perspective, a way out of the crisis”(2).

What a contrast to the apocalyptic horsemen in Berlin!

For example, in the Middle East. Israel’s Health Minister Yuli Edelstein proclaims: “Israel is going back to normality ” (3). In Paris, people sit in sidewalk cafes, drink their Pernod and watch the people strolling around in a relaxed mood. However, only until the early evening. Then, unfortunately, the French must still go to bed (4). The Dutch have bravely regained their freedom of movement, with saluting military veterans bravely standing between demonstrators and police (5).

On the national holiday celebrating King Willem’s birthday, the Dutch celebrated so fearlessly in public that police lost track of them in the face of sheer crowds (6). Governments have now come to their senses. Corona policy cannot and must not go so far there as to drive their own livelihoods permanently into the ground. A certain amount of basic common sense is going around in these circles after all. So normal life should soon return. In Great Britain, all Corona rules will definitely come to an end on June 21 (7). In the USA, everything is already back to normal in twenty-four states (8).

Even if many things are currently going wrong in the land of unlimited opportunity, certain basic principles have remained unchanged since the founding days of Thomas Jefferson. These include the independence of the U.S. states from the central government in Washington in very important areas. And the Biden administration in the White House has also made it unmistakably clear that it is not thinking of introducing compulsory vaccination and does not want to impose vaccination cards – after all, a free American does not have an identity card either (9). In China, in Russia and in many Asian countries, normality has long since returned. In none of these countries is compulsory vaccination to be introduced. One restricts oneself to hold suitable preparations for risk groups in stock.

Only in Germany the public life is run down ever further, just as if with us the plague would rage. Federal Health Minister Spahn brings an incidence value of 20 into the discussion as a critical limit for a renewed lockdown. And regardless of the principle of equal treatment in our constitution, the Federal Republic of Germany is de facto heading for a system of apartheid: anyone who doesn’t want to be vaccinated has to stay outside the specialty stores, pubs and theaters and press their nose flat against the window glass, just like the neighbor’s dog, while those who have been vaccinated are allowed to party. The division of the society is accepted thereby by the vaccination profiteers with pleasure. Meanwhile, during the bloody Whitsun days in Berlin, people with different opinions were beaten to hospital by excited gangs of thugs in uniform (10).

Those who consume the pro-government German media live in a filter bubble, separated from global reality as far as only North Korea. The media consumer believes that Kafkaesque Merkel conditions prevail throughout the world. The German government is playing a daring game of vabanque: with the help of the high-risk vaccine from Biontech, it wants to conquer the global leadership in the pharmaceutical market. 375 million of taxpayers’ money has already been sunk into Biontech thanks to the federal government (11). The German government has inextricably linked its own fate to the success or failure of Biontech. By all means, Biontech’s vaccine must be a success. To increase its influence in favor of Biontech, the German government has increased its annual contribution to the World Health Organization (WHO) to 500 million euros – now exceeding even the Gates Foundation’s commitment (12).

Germany’s overwhelmingly dominant influence in the EU, personified by Ursula von der Leyen, is being mercilessly exploited to push the biontech vaccine across Europe. However, if the evidence continues to mount that the largely untested Biontech preparation is causing devastating vaccine damage, the German Sonderweg could quickly lead to the abyss. In order to create the necessary mood and rigidity of acquiescence, almost all areas of life in Germany are being radically scaled down. And even those sectors that have not yet been affected by the Corona restrictions are now increasingly getting into trouble. The construction industry, for example, has so far been running at full speed and could hardly save itself from orders. This is no different now. But now there are supply bottlenecks worldwide in connection with Corona (13). There is a shortage of supplies everywhere. Building materials are in short supply. Metal can hardly be delivered. Companies are hoarding wood and cement. Even food supplies are experiencing bottlenecks (14).

These are problems that, among many others, are causing governments around the world to give in. Not so in Germany. Economic experts agree that prices will soon rise here, too. Reducing mobility in such a dicey situation will, of course, exacerbate the shortage. And fuel inflation. Moreover, the German elites can think of nothing more intelligent than geopolitically chaining themselves to the USA and alienating the rest of the world with completely unqualified slander. The section of the German business community that will march into ruin on this isolationist course still does not dare to come out of hiding to openly oppose this madness.

The pompous and extremely arrogant behavior of the German elites on the international stage will end up making us pay a high price. In the event of the probable failure of the Biontech vaccine as a technological appendix, we can expect little sympathy and understanding from our European neighbors. We will then all have to foot the bill for the second German Sonderweg – as ruthlessly as the miserable end of the first German Sonderweg in 1945. 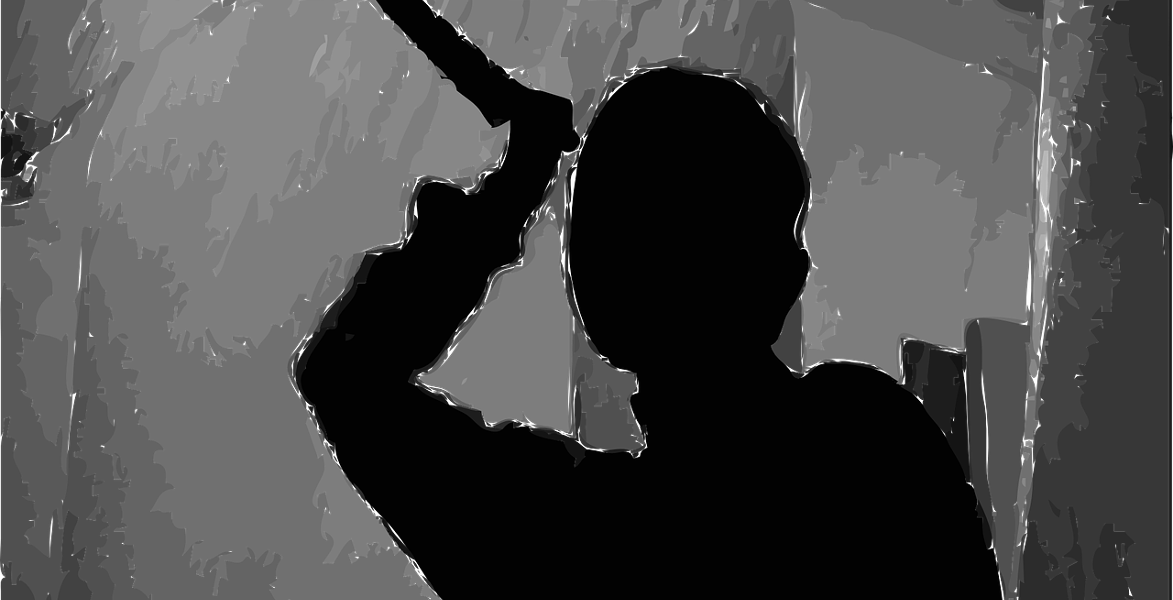