The Pseudo-Zionists and their dirty war against Truth!

Who are the real anti-Semites and what do philo-Semites and anti-Semites have in common? Is it not anti-Semitism when Jewish organisations and Sayanim, their covert political and media helpers, enforce stage bans against Jewish speakers?  Which raises the question of whether the Central Council of Jews in Germany is being anti-Semitic and racist when it does everything to let prohibit all kinds of events and conferences, as well those including Jewish speakers as other ones critical to Israel, or to deny them public financial support? All of which culminates in censorship and event cancellations which result in the general public being denied the right to have an informed opinion.

So by exploiting false and unjustified accusations of anti-Semitism — which are particularly sensitive in Germany — against upright people who refuse to be cowed, pseudo-Zionists nonetheless manage to get favourable media coverage while the critics of Israeli policies are pilloried and denied their democratic right for freedom of speech.

It is patently evident that the pro-Israel Lobby tries to prohibit any conferences or events that engage in factual documentation of what Israel is really doing in the “Jewish occupation state”. What occurs presently within the media and politics in Germany,  has reached  unimaginable levels.

My old friend Walter Herrmann, who has since unfortunately passed away, and his unforgettable and groundbreaking Kölner Klagemauer (Cologne Wailing Wall) always felt the effect of this. While constantly criticising the injustice and criminality of the “Jewish State”, he was inundated with lawsuits and slanders. Even after his death, his legacy was still portrayed in a negative and hateful light by different lobbyists and Israel understanders such as the olive-green politician Volker Beck. While the photos of murdered children of the “Genocide in Gaza” which he displayed on the “Wailing Wall in Cologne” elicited outrage and demands that they should not be shown, politically driven prime time media broadcasts, showed photos of mutilated and starving children from Syria or Africa, thereby in effect censoring and selecting the news and images that are put before us!

In the meantime, the phenomenon of the selection of “good” and “bad“ Jews and “good” and “bad” Muslims is the measure of all things. All criticism against the racist, Apartheid state of Israel is immediately branded as “hate against Jews” and “anti-Semitism.” And all that the “Jewish State” does for its “security” is presented to us as a shining example and model. The strategy of concepts, the war of words is appalling. The Zionist wordfinders have been a political project of enormous significance since the foundation of the “Jewish State” from which time this propaganda branch had a most important role with a board which served as a department of the Prime Minister and worked to complete the ethnic cleansing of Palestine also on a linguistic level! (1)

In fact, for dictatorships and “ethocracies” it is particularly important to hide their crimes with linguistic distortions and word coinages. In the meantime this variant about how to make politics by language or to sell it to the citizens has reached so far, that by those  complicated linguistic creations almost nobody understands the true facts.

While politics in Germany become more and more “far remote from citizens,” politicians  are surprised if parties like the right-wing AfD attract certain voters and sympathisers with their “simple” words like rat catchers. While “ethnic wishful thinkers and race theorists” such as Thilo Sarrazin are positively reviewed in German over-regional media and can stay in the German Socialist Party without any consequences, critics of Israel are subject to completely different treatment. The powerful Israel lobby has ensured that they can neither talk in parties nor in feature sections or talk shows. And while the self-appointed critics of Islam have enjoyed an upswing and become favoured amongst the “media Gods,” critics of the “Jewish State” have become outcasts whose voices are to be avoided.

While the secret war against the BDS movement and its activists was started on a global scale that was financed by U.S. $45 million from the Israeli Ministry for Foreign Affairs, critics of Israel encountered the implications directly (2).

In Germany, the government and media representatives close to it, do their best to make political concepts more and more incomprehensible. Did we not have a similar propaganda ministry in the past working almost in the same way? Already at that time there was fertile ground for many propaganda concepts. What is alarming in this context, is the constant level loss, beginning with the widely read tabloid Bild, used by governing politicians to explain their political orientation. In fact, we are dealing with a political education precariat. This is how  national stultification  looks in Germany! Of course, in this context we have avoided mentioning that Bild is in the frontline of this linguistic war for the “Jewish State” and extends the “long arm of Netanyahu” to Germany through the media.

So it is not surprising that Bild pulls out of its hat a Jewish journalist and lets him compare Aleppo with the Holocaust … this relativization is rather left to certain Jews.

And what happens in Syria, is a war that was planned long ago with the aim of a “regime change,” an intriguing and proven method employed by USA and its henchmen. While jihadists are armed and supported by the Western Alliance, Russia comes to help Assad. And the well-known patterns are repeated: Russia is the mass murderer, while the upright USA just wants the best for the people (this is exactly what we can observe in Afghanistan, Iraq, Libya).

In view of the fact that Israel supports the al-Nusra front, we should ask: Who benefits from this? The answer is of course the “Jewish State,” because a weakened Assad regime helps to maintain the annexation of the Golan Heights with shameless violations of international law and crimes against humanity.

This is not about a Holocaust and genocide of people, but a brutal proxy war. By putting  Aleppo and the Holocaust on the same level, this Israeli journalist is shameless instrumentalising the Holocaust. Instead of such a heinous diversionary tactic, it would have been more appropriate and timely for an “Appeal from Israel“ to put an end to the illegal judaising and ethnic cleansing of Palestine. (3)

As soon as the hate campaigns of Springer’s Bild started, the Sayanim, the voluntary helpers, were there to support this struggle. In Germany it is a shame that political parties and political leaders are more concerned with the dubious, inexistent “right of existence” of the “Jewish State” than with freedom of expression.

Jewish German or foreign citizens are not allowed to express their opinion. They are defamed as anti-Semites and denigrated only because they show civil courage and are opposed to Israel’s illegal occupation policies; support the BDS campaign; or make their outing as “anti-Zionists.”

So who are the real Anti-Semites? The real anti-Semites are the political representatives who want to prevent Jewish citizens in Germany from speaking out or expressing their opinions. In this context it is interesting that in particular again and again German citizens whose parents or grandparents were deeply involved in the Nazi crimes persist in this deviation. Because of guilt feelings and their compensation, a philo-semitic exaggerated love towards Jews has become a very particular, second anti-Semitism.

The manipulation of the holocaust, shamelessly exploited by Jewish organisations and the “Jewish State”, is the most awful phenomenon after the Shoah, which in the long run does not help either the murdered Jews or the “Jewish State”.

It is anti-Semitic if the suffering of the murdered Jews in Germany is misused to whitewash actual crimes of the Israeli State. It is totally immoral for Jewish officials to brand Jewish citizens as anti-Semites; and promote prejudice against Muslim immigrants and citizens by accusing them of anti-Semitic ideas and hate against Jews (like Charlotte Knobloch! does). But do Jewish officials not have a particular duty of care with concepts and language? In reality, it is exactly the opposite: they promote prejudice and make islamophobia socially acceptable and oppose freedom of speech. While DITIB* is denigrated as anti-Semitic, and while Jewish critics of Israel have to endure hate speeches, Jewish organisations and the “Jewish State” – in spite of their international law violations against the Palestinian people – have been rewarded. While Amnesty International has just produced a well-documented accusatory report about the pattern of illegal murders and about the shocking disrespect for human lives, universities and conferences and their speakers who talk about these awful conditions are portrayed as “Jews‘ haters” which in Germany is like an employment ban. (4)

If we do not stop this trend, I am very pessimistic about the freedom of speech in Germany. All that is not suitable is hushed up. The fatal reality is that the German media has increasingly become an instrument of the U.S. whose continuous propaganda constitutes brainwashing. And it is a fact that by constant repetition people gets more and more indifferent and memorises what should be questioned.

However, in the constant rabble-rousing against Russia, there is a glimmer of hope on the horizon because the Germans – unlike most politicians and media pundits – are not stupid and want good relations with their Russian neighbours. Even more shocking is the behaviour of the Green and Conservative Parties with the infamous Marieluise Beck and Göring-Eckart constantly promoting the right-wing trend of the Green Party. While they kowtow to the “Jewish State” and U.S. war crimes, they oppose Putin, Erdogan and Assad. In future, these awful hawkish policies must be defeated at the ballot box!

Therefore, I would like to conclude this article with the following quotation by Bishop Desmond Tutu which all democratic forces in Germany, the media, and political leaders should carefully consider:

“Beware of anti-Semitism, and all other forms of racism, but beware also of being cowed into silence by those who seek to stifle criticism of the oppressive politics of Israel by labeling you anti-Semitic.”

*DITIB : Diyanet İşleri Türk-İslam Birliği, The Turkish-Islamic Union for Religious Affairs (German: Türkisch-Islamische Union der Anstalt für Religion e.V. ),  is one of the largest Islamic organisations in Germany. Founded in 1984 as a branch of the Presidency of Religious Affairs in Ankara, it is an “arm” of the Turkish state. The headquarters are in Cologne-Ehrenfeld. 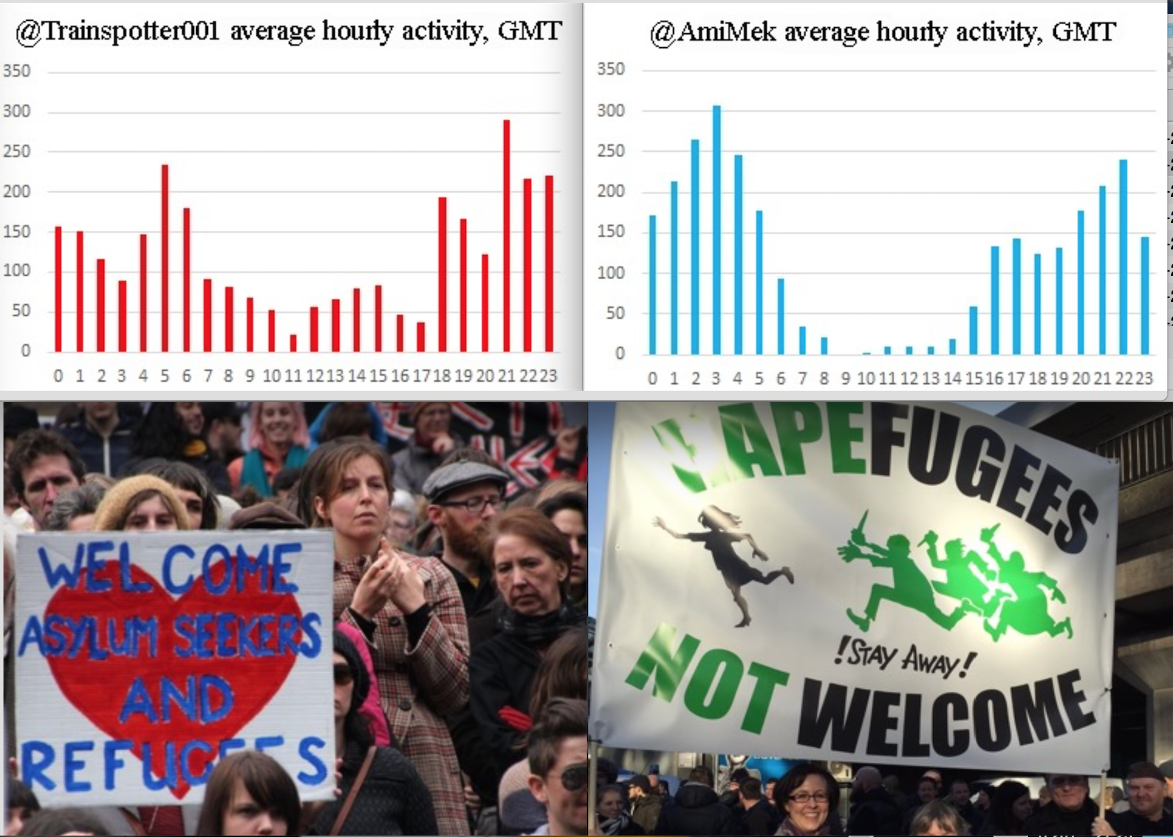 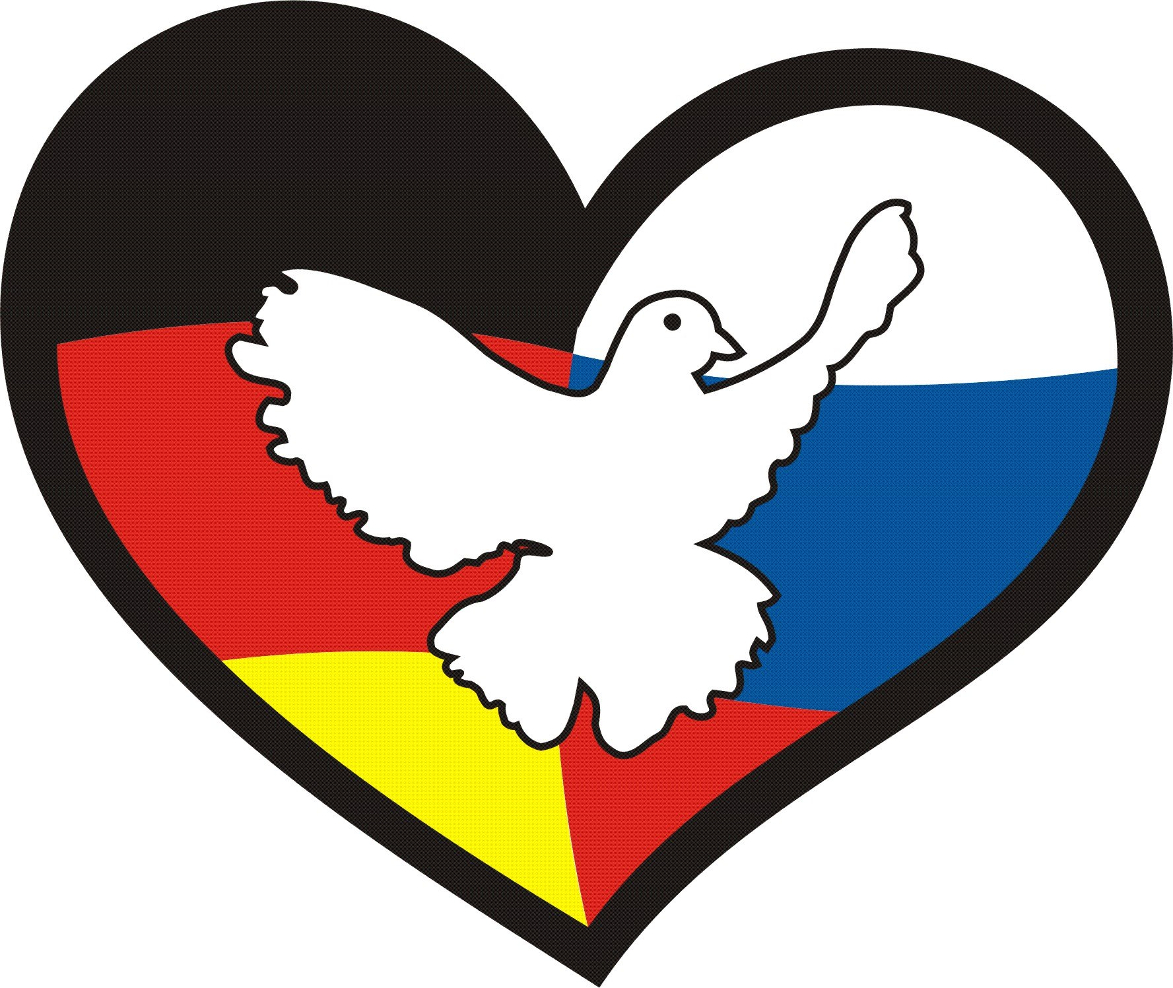 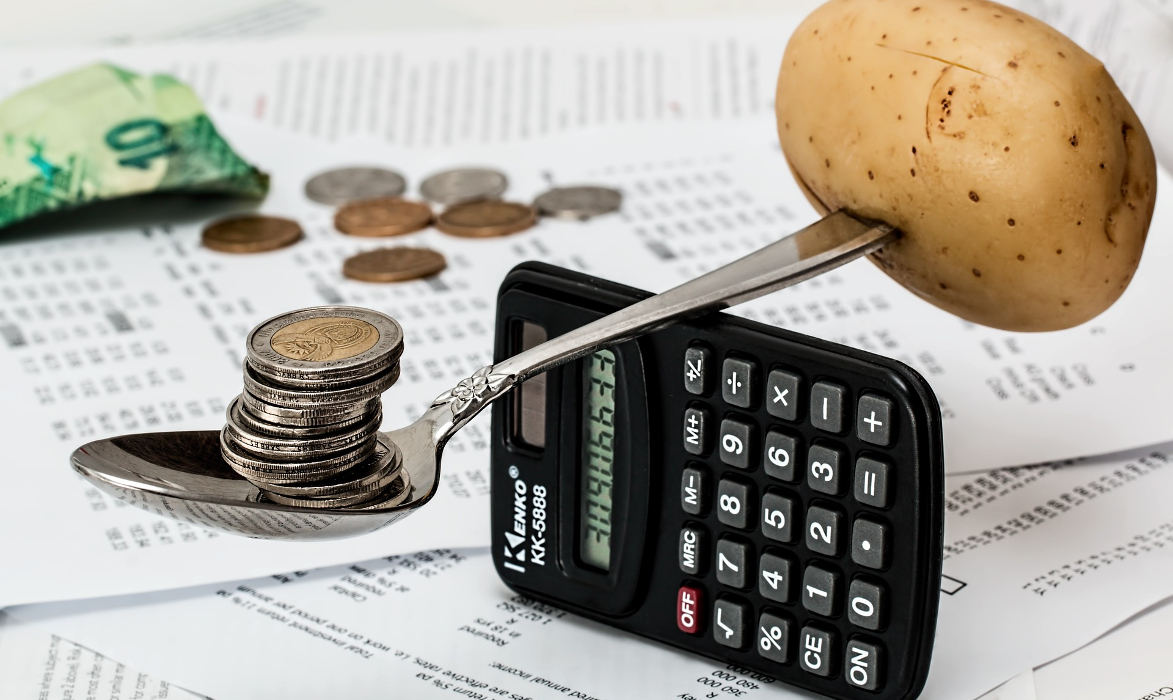