The USA has occupied Iraq since 2003. After a murderous war – 600,000 dead, a country destroyed to this day – in which the USA broke international law as a matter of course, turned the country into a slaughterhouse and bombed a whole region into a dangerous hotbed of war – the war criminals are still sitting in a country that was not Islamist before the invasion. From this country, the USA continues to murder. Only recently with a targeted missile attack on the Iranian General Qassim Soleimani near the Baghdad airport. In civilized countries this is called murder. In the German media, the murder is called “killing”. Killing is a vocabulary that is actually reserved for animals. Doesn’t matter, they say from the Tagesschau to the Bildzeitung. It was only an Iranian. In Germany they are considered terrorists anyway. They are not murdered, only killed.

That the USA has led a terrorist regime in Iraq since 2003? A regime that essentially affects the civilian population of the country. Of course, the submissive German media will not let that slip through their lips. One lives comfortably in the German editorial offices. That the German military is involved in the US war? That a new Iraq mandate of the Bundestag from last year, camouflaged with the word “anti-IS coalition”, has sent various German Tornado reconnaissance planes and tanker aircrafts into the American war? The German editor doesn’t care about that. As if everything was like it was at the beginning of the war in Iraq, when quite a lot of German media showed their joy from democratic-camouflaged to brutally open. An apology from German war sympathizers against Saddam Hussein is, of course, still outstanding to this day.

For months the insidious war of the USA against Iran can be observed: First the USA breaks the nuclear agreement with the Iranian government, then troops and an aircraft carrier unit are transferred to the region, finally the military defense forces of Iran catch a US espionage drone, now a high-ranking military of Iran is murdered on the order of Donald Trump. And so that the stupid Germans also know that everything is going right, the Bildzeitung headlines General Qassim Soleimani as the “most dangerous man in the world”. The German Foreign Ministry keeps silent about the disgusting legitimisation of a murder, but in fact “condemns” the demonstrators outside the US embassy in Baghdad. As if the USA were not an occupying regime in Iraq, as if their own embassy was affected.

In the next few days, one will certainly meet again with German defenders of the oligarch with the yellow hair. Defenders who are driving their essence right into the peace movement. And again they will acquit Trump and excuse him as a prisoner of the “deep state” without being able to give the name and address of that state. As if Trump had not personally ordered this assassination of Qassim Soleimani, as if the Pentagon in Washington had not taken responsibility and declared: The bombing had been ordered by President Donald Trump to prevent further attacks on US forces – as an “act of defense”.

Trump is in the best Obama-Clinton tradition in the case of Iran when he lets it be stated that the aim of the attack on the Iranian general was to deter Iran from future attacks. “The United States will continue to take all necessary action to protect our people and our interests wherever they are around the world.” Clearly, the US has long protected its people and interests in Iraq through murder and manslaughter: flight, hunger, corruption and civil war have been prevalent in Iraq since 2003, since the US established its brand of freedom there. This is the goal of US foreign policy against Iran. And the German Chancellor, who only recently rejected the demand for an end to US sanctions against Iran at her meeting with Iranian President Hassan Ruhani, is bobbing along in tow. Sanctions that act like a weapon, which create poverty and unemployment and seek to change the regime in Iran.

This article appeared on the blog Rationalgalerie on 03 January 2020.

Coronavirus: There is a method behind the scare tactics

Drone killings only without Hate speech! 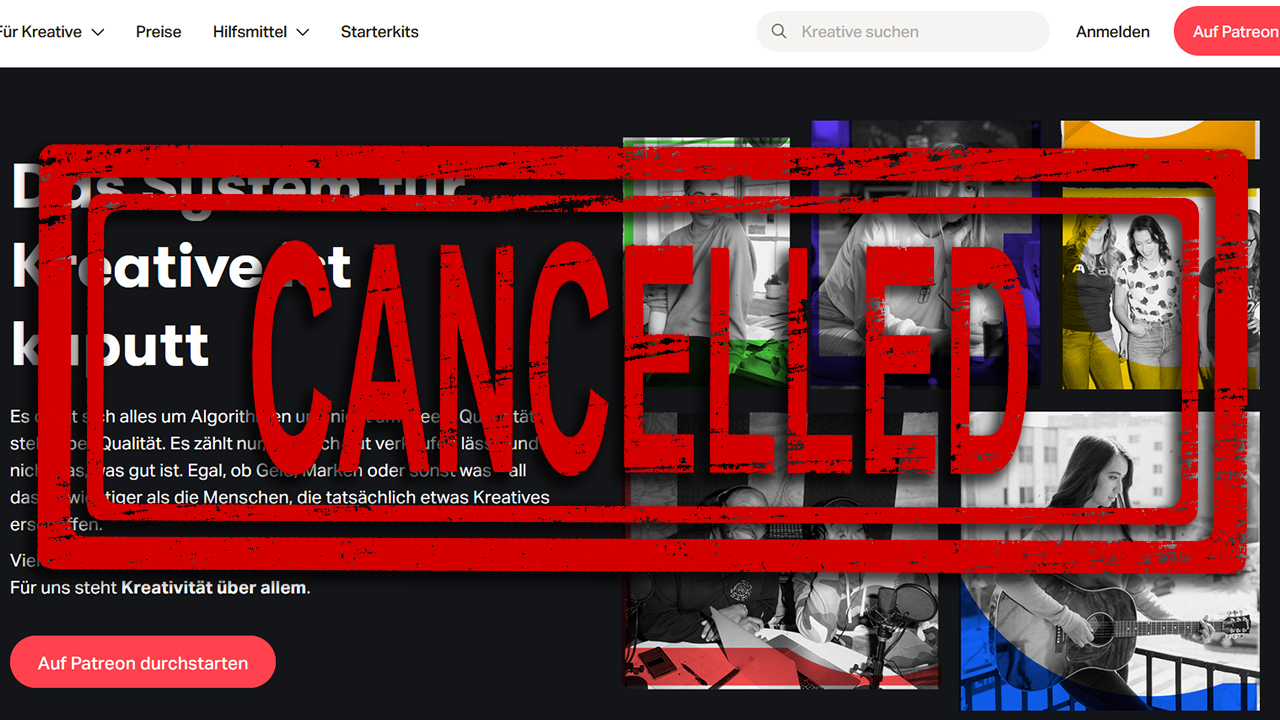 Bolivia – A Color Revolution – or a New Surge for Latin American Independence? 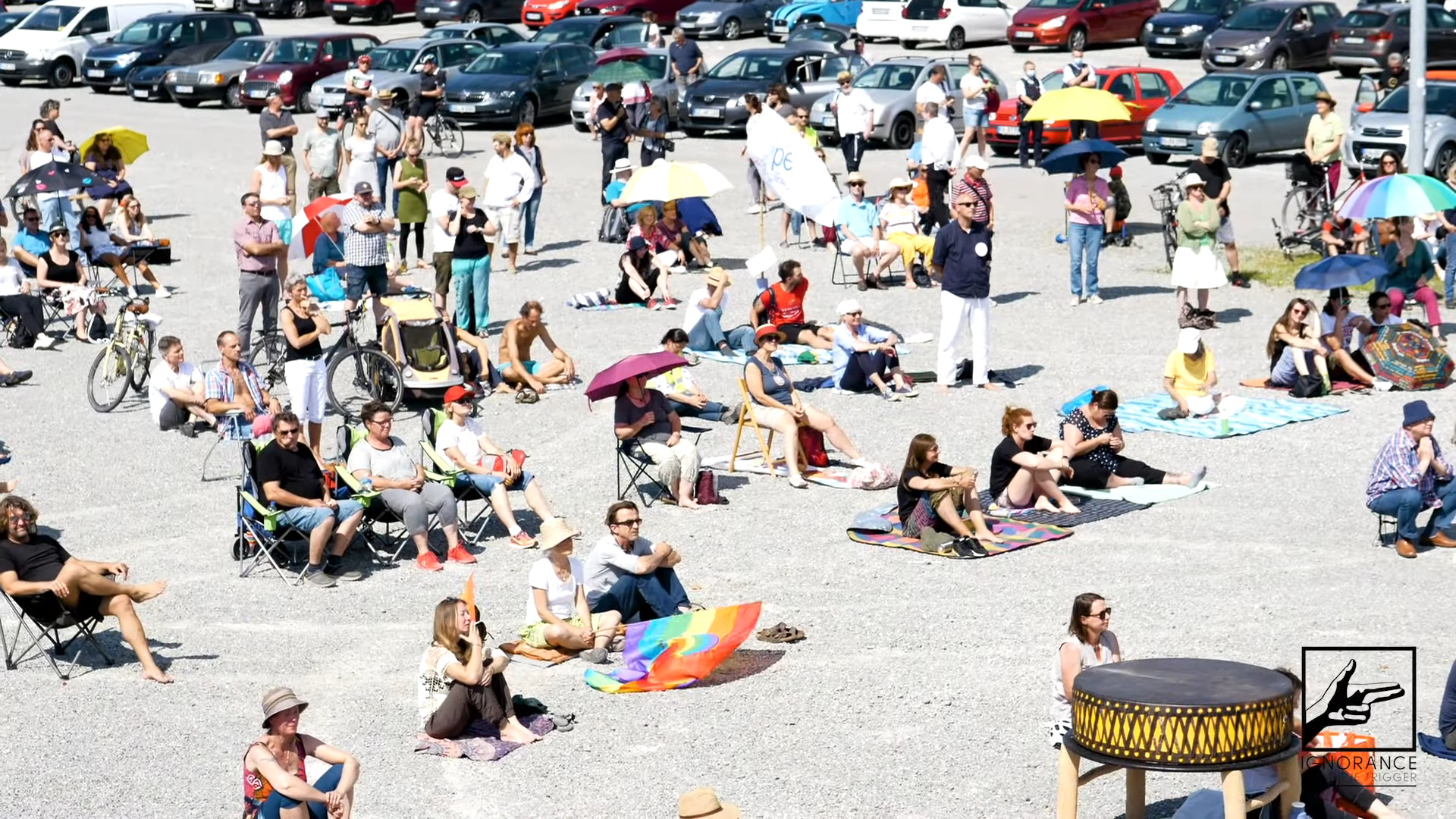