PRESS RELEASE Querdenken-711 (lateral thinkers): Statement on the report of the Stuttgarter Nachrichten

Statement in accordance with §§ 6, 11 of the Press Law Baden-Württemberg on the report of the newspaper Stuttgarter Nachrichten

Stuttgart/10.05.2021 In its report of 19.04.2021 on the demonstration in Stuttgart, the editorial staff of the Stuttgarter Zeitung has made several unproven factual claims that are either untrue or have propagated a distorting and misleading statement of facts by omitting essential facts.

Extract from the press release:

According to established case law, in the case of a planned suspicious reporting “Verdachtsbericht”, journalists must confront the person concerned in advance with the alleged suspicion and give him or her the opportunity to make a counterstatement and to defend himself or herself before publication. Otherwise, a suspicious reporting is unlawful.

The editorial staff of the Stuttgarter Zeitung obviously has amnesia in this context, which prompts us to recall that the profession not only has to act in accordance with the Press Act and the Press Code, but also, despite media privilege, is not allowed to make compliant allegations, as these are then unlawful. The editorial staff of the Stuttgarter Nachrichten apparently has a problem with critics of the government’s Corona measures policy and also with critical citizens and at this point really gets enthusiastic about suspicious reporting.

The recession of the century 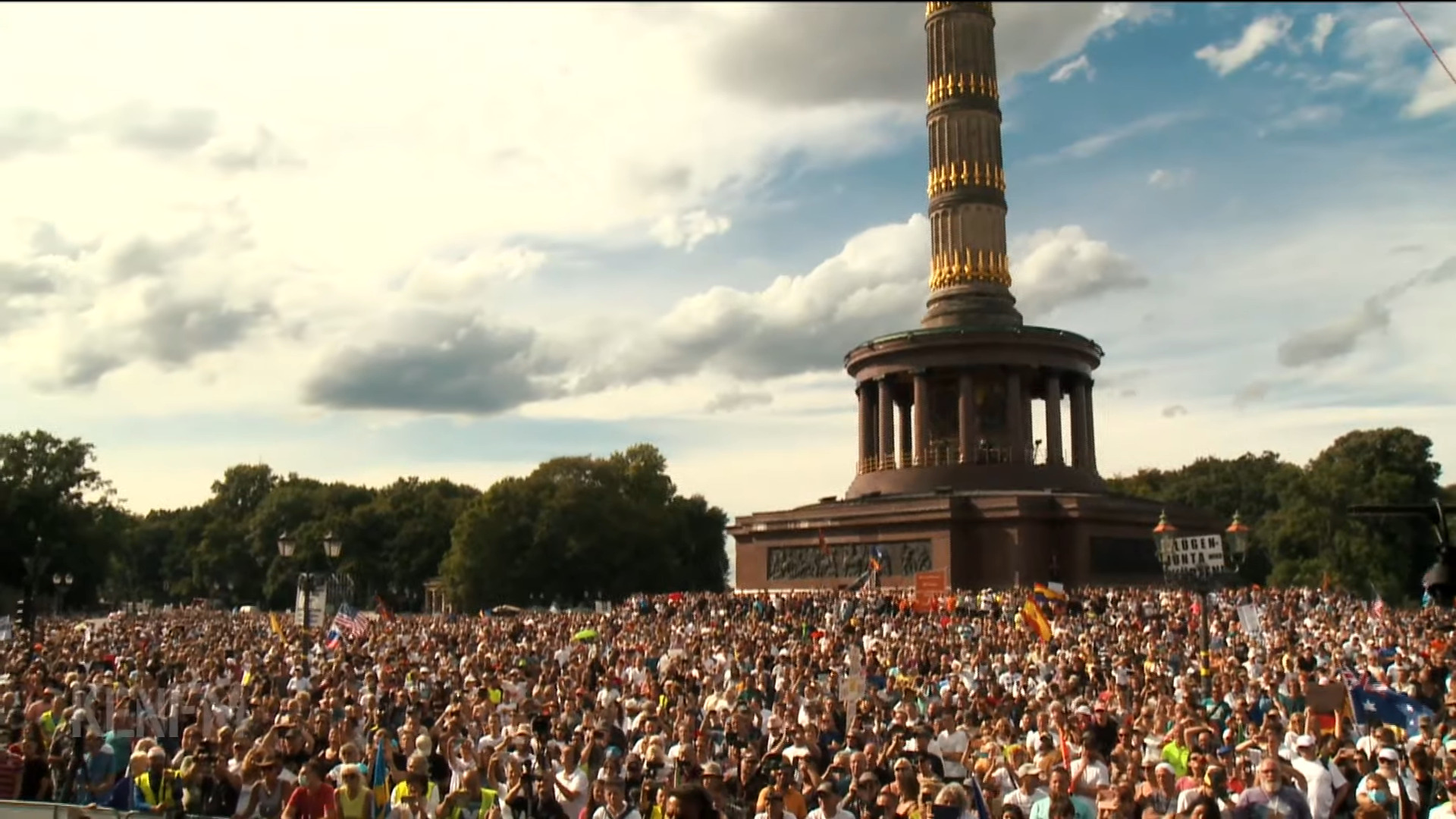