NATO and it´s allies Saudi Arabia and Quatar support moderate forces in Syria, so democracy, which will ultimately bring peace to the region, can prevail in the Middle East. A No-Fly-Zone is the best way to end the killing in Syria.

This is the US propaganda version transmitted 24/7 via the mainstream media. It is designed to enable another government change leading to another failed state. The simple technique used by the US empire is to repeat big lies endlessly until most people believe they are the truth. It is a technique already described by Adolf Hitler in his infamous “Mein Kampf” as the propaganda method of choice.

We tend to believe nobody in the NATO countries with an IQ higher than the average baboon will fall for this method. Communication experts tell us it was possible in Nazi Germany because of it´s controlled media system which provided only the official propaganda to the recipients, no alternative views. And that´s why it couldn’t happen to us, who are living in the free world. Because the media system of the Western World is pluralistic by default, which means there are a multitude of informations and opinions provided to the public. So just by paying attention for a while to our great media coverage we get the full picture of events and interpretations – and can then make up our own mind as informed citizens and voters.

Really? Does anybody with an IQ higher than the average baboon think this is an appropriate description of our reality? Isn´t it more like there is only a very narrow bandwidth of facts and interpretations “we the people” get to know? Isn´t it more like this: while the truth about former “humanitarian interventions” slowly bubbles to the surface through a sea of lies – the empire is out to “throw another crappy country against the wall, just to show we mean business”. Or, as Bush´s brain, Karl Rove put it: “We’re an empire now, and when we act, we create our own reality. And while you’re studying that reality—judiciously, as you will—we’ll act again, creating other new realities, which you can study too, and that’s how things will sort out. We’re history’s actors … and you, all of you, will be left to just study what we do.”

Isn´t it true especially for the USA and it´s vassals that a war out of ulterior motives is always preceded by propaganda campaign in the mainstream media? Remember the weapons of mass destruction in Iraq, remember the destruction of Lybia, once under Gaddhafi the country with the highest standard of living in Africa, now hell on earth, remember the coup in Egypt, remember the coup in the Ukraine, remember the birth of ISIS. Not to speak about Mossadegh in Iran, Arbenz in Guatemala, Lumumba in Congo, Sukarno in Indonesia, the gulf of Tonkin incident and the Vietnam war, Allende in Chile etc.

The antidot to this choir of lies are lone, dissident voices, which are rarely heard – like Dr. Tim Anderson´s. His book “The Dirty War on Syria” is shockful of disturbing information and brilliant analysis. As any dissident daring to kick against the pricks Dr. Anderson has to cope with a smear campaign. He was called Tim “Assad” Anderson simply for a balanced view on the conflict, simply for not only finding the usual suspects but doing thorough research.

Tim Anderson reveals some of his most important insights in this interview with Dirk Pohlmann. We hope it raises enough interest so that viewers will research the topic for themselves – and consider to read Anderson´s highly recommended book “The Dirty War on Syria”. 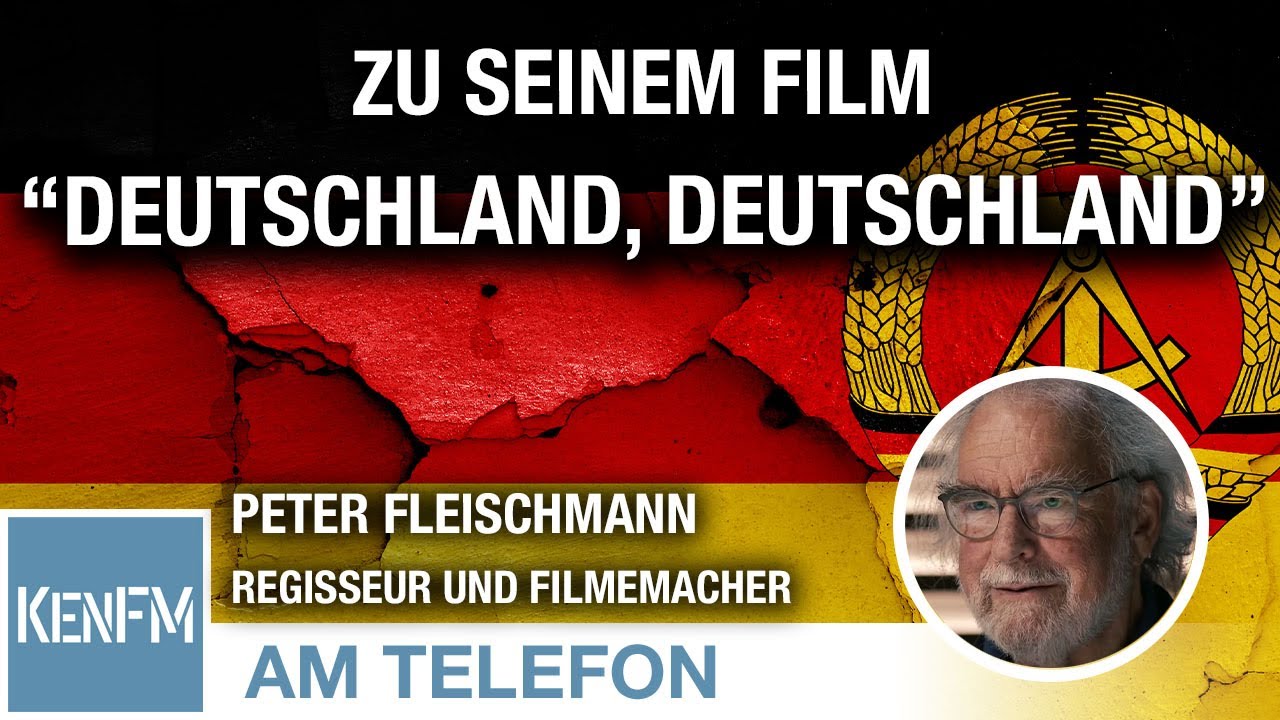 Moral Campaigns – The Cover of True Wars | By Peter Frey