While politics and the media are once again scaring citizens with increasing positive PCR tests, processes are taking place in the background that will affect all of our lives in the coming years and decades much more than the Covid-19 disease probably ever could.

The most important and, for all of us, most threatening project currently being pushed forward at full speed worldwide is the introduction of digital central bank currencies, which is obviously an attempt to save the global financial system from the final collapse. Although this will not succeed in the long term, it could keep the current system alive for a short historical stage.

But the price we would all have to pay would be high: the plan is that each citizen will have only one digital account with the central bank and will carry out all financial transactions using it. If cash were to be abolished at the same time, it would make it impossible for all of us to escape complete control by the state.

Of course, such a plan will meet with considerable resistance within the population. But since there is no other way to keep the existing financial system alive by conventional means, the crucial question for those responsible is:

How can digital central bank money most effectively be introduced?

It is very possible that the financial elite already has a plan for this and that we are already in the middle of implementing it. One of the most important signs of this is the crash on the financial markets that was deliberately brought about by the lockdown. It has given the central banks the most welcome reason to pump the largest amounts of artificially created money into the system and to lower interest rates to the lowest level ever.

But this has only provided the system with a temporary breathing pause. The consequences of the lockdown and the constant new corona measures will in the foreseeable future – and this can be predicted with absolute certainty – result in the largest wave of redundancies since the Second World War and another drastic slump on the currently completely overheated financial markets.

Since a further interest rate cut would lead into the negative range and destroy the banking system from within, the only way to react to the coming crash will be to inject even higher sums than in March/April 2020. But this will not be enough to stabilize the situation, because the onset of mass unemployment will lead to a huge slump in demand and thus to a surplus of goods, which would also endanger the system. There would then only be one remedy: helicopter money.

From inflation to hyperinflation

So we will in all probability see a combination of tens of billions of dollars injected into the system and the distribution of huge sums of helicopter money. But this will inevitably lead to inflation, which – and this is a further indication of an existing plan – has already been announced by the US Federal Reserve and the ECB and described as “desirable”.

However, this inflation will very quickly turn into hyperinflation, because the helicopter money would have to be continuously increased, which would drive everyday prices higher and higher and set in motion a never-ending spiral of money multiplication.

Of course, hyperinflation would be very convenient for the financial elite, because we are currently living with the highest debt burden of all time – and it would shrink more with every percent of currency devaluation. On the other hand, it would be less beneficial for the recipients of the helicopter money: Their payments would always lag behind the ever-increasing inflation, which would almost certainly lead to increasing unrest among the population and eventually to serious social disruption.

The greatest trump card of the central banks: the ignorance of the population

But the social chaos that would result would give the central bank a unique opportunity to play its greatest trump card: the ignorance of the vast majority of the population, who consider inflation to be a kind of natural phenomenon and do not understand that it is intentional and deliberately brought about. The central bank could take advantage of precisely this ignorance and stage itself as the “savior” by offering people a permanent “basic income” via the digital central bank account, through which their payments could be promptly adjusted to inflation.

With the implementation of this plan, to which many signs of the past weeks and months point, the financial elite would – without any use of violence – kill three birds with one stone: maintain their own power, get rid of their debts and introduce a monetary system through the back door, with which they could control and discipline the rest of the population.

Since the technical implementation of the introduction of the digital central bank money would be carried out by the large IT companies, which would then also control the system, the world would have finally arrived at authoritarian corporatism, thus fulfilling Benito Mussolini’s lifelong dream with a three-quarters of a century delay. 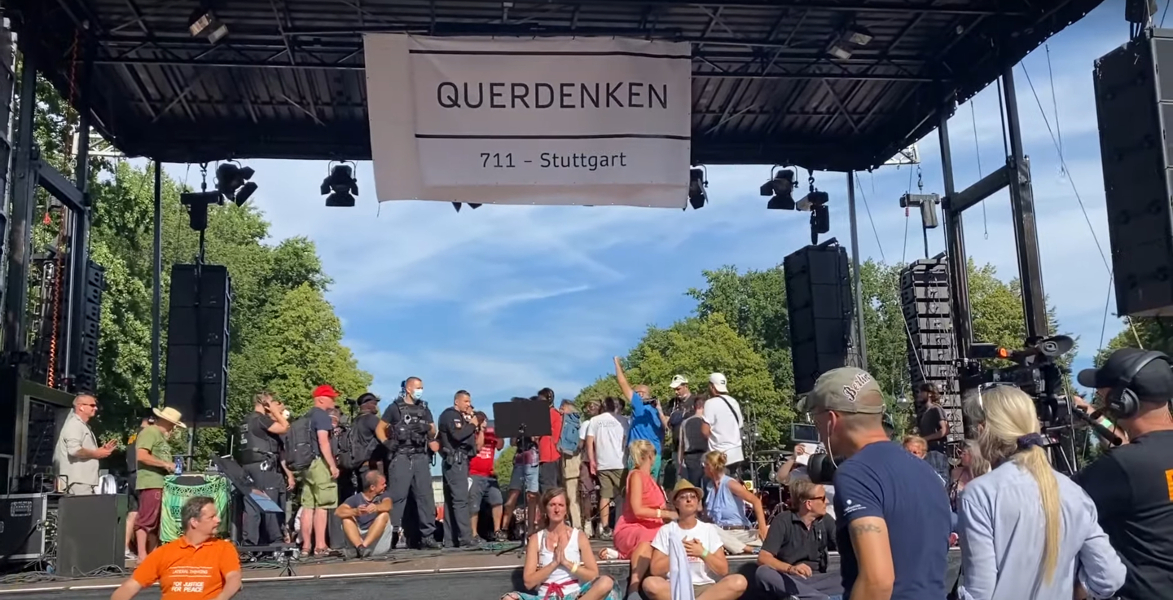 Civilian casualties in the US-Iran war. Ukrainian plane accidentally shot down by Iran 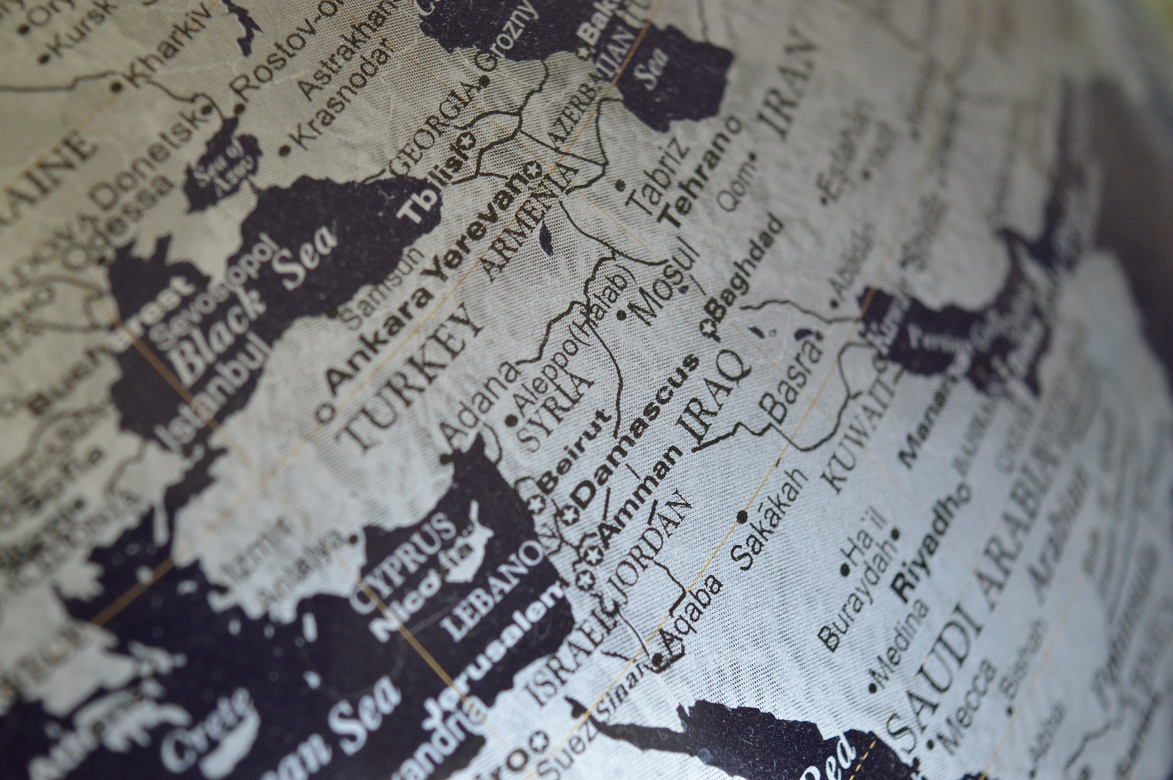