Antisemitism and Apartheid. Israeli flags are burning out of protest

A commentary by Uli Gellermann.

Whoever should have escaped the constant Corona propaganda, falls for the latest antisemitism propaganda: There is hardly a German medium that can currently do without the claim that there are “antisemitic incidents” around the protest actions against Israel. Those who take the trouble to search for the “incidents” will find burned Israel flags.

The Israeli ambassador in Germany, Jeremy Issacharoff, immediately praises German politicians for assuring him that they will “stop” the anti-Israel demonstrations. He mentioned the names of the anti-democrats: He named Chancellor Angela Merkel, Foreign Minister Heiko Maas, Interior Minister Horst Seehofer, and the candidates for chancellor Armin Laschet (CDU/CSU), Annalena Baerbock (Greens) and Olaf Scholz (SPD). He forgot Gregor Gysi, the foreign policy spokesman for the Left Party’s parliamentary group in the Bundestag:

“Anyone who shouts anti-Semitic slogans or sets fire to Israel flags is not on the left.”

States must live with criticism

Israel is a state. States, if they are democratic, have to live with criticism. And if, like the state of Israel, is waging war against people living on their territory, they also have to live with their flags being burned. To prevent this simple truth from being recognized, Israel’s representatives in the German media and political parties equate the state with “the Jews.” A cheap but effective trick. It appeals to the bad German conscience and the German responsibility for the murder of the European Jews.

Israel is the extended arm of the USA

The fact that significantly harsher things are happening to the Palestinians in Israel other than the burning of flags disappears behind an orchestrated commotion, which is primarily intended to cover up Israel’s crimes. After all, Israel is the extended arm of the U.S. in the Arab world. And what is useful to the USA, German politicians and media regard as divine. Moreover, allies of the USA simply cannot be criminals. The logic of the Merkels, Baerbocks and Gysis is so beautifully simple.

The state of Israel oppresses a quarter of its population

The 1973 International Convention on the Suppression and Punishment of the Crime of Apartheid and the 1998 Rome Statute of the International Criminal Court (ICC) define apartheid as a crime against humanity that includes key elements: the purpose of establishing and maintaining domination by one racial group of persons over any other racial group of persons and systematically oppressing them. Those criteria apply to the methods by which the State of Israel oppresses a quarter of its population: the Palestinians. Their land is preferentially expropriated by the state, Palestinians are forced to leave their land in the interest of Jewish settlers, and they are systematically denied building permits.

Violence due to false origin

This case is well known: The 30-year-old Palestinian from East Jerusalem was sentenced by a Jerusalem court to 18 months in prison for rape. While he did not actually use violence, he had pretended being a single Jew looking for a girlfriend. The “violence,” the court concluded, constituted the false origin.

A foretaste of German vaccination apartheid

The unified, almost concerted reaction of German media to Israeli apartheid and the protest against it, gives a foretaste of the German vaccination apartheid that is currently underway: soon the vaccinated will get more rights than the non-vaccinated. And the media will uniformly label this new racism as “healthy.” I wonder if the time will have come to burn newspapers and storm radio stations.

No rest in the fight for democracy:

This article appeared on the blog Rationalgalerie on May 17, 2021. 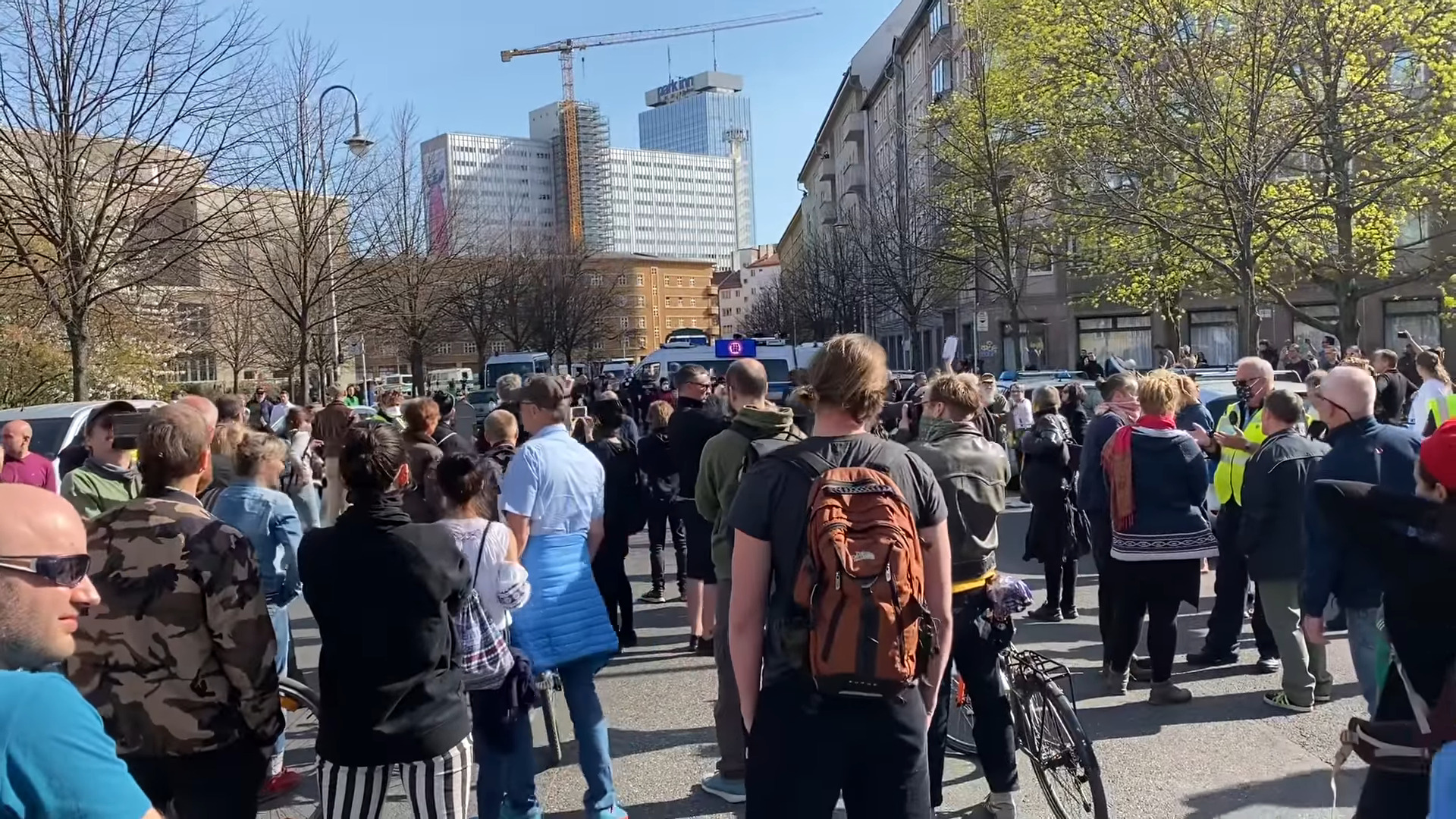 Propaganda instead of balanced information: Alternative media in the spotlight of Tagesschau and Monitor